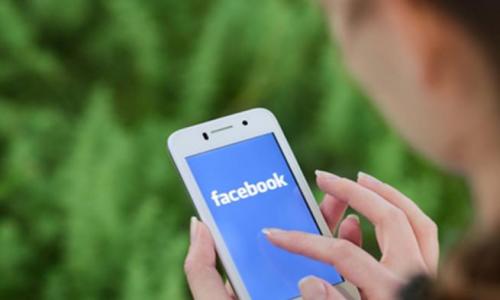 Benefits which must be aware of when you use social networks

With more than 1.3 billion users Facebook around the world – nearly one sixth of the world's population, and nearly 300 million users on Twitter, there are many lessons that can be learned through these applications. Here are some of them:

1. Don't be afraid to express your interest. In fact, I usually feel fear or hesitation before showing our feelings openly. But on social networking sites that concern disappears and we compel to the button (Like) over the dialogue sometimes. So you should get rid of your fears, and take buttons (impress) with you wherever you go.

2. Cut down (not impressive). Just like Facebook, there is a button named "not impressive". There is no room for hate and negative energy on social media sites. Often if you like speech or image you ignore them and go forward, and so should your conduct in life. No need to comment on everything in a negative way.

3. Develop your personal opinion. Just as in comment on the public debate after reading all of the responses,you must learn to have your non-hasty. Listen well, read well, then your objective.

4. Participation is the key to success. But we are unfortunately rarely get back to share something in reality, while the social networking sites are not easier than pressing a button (sharing) or (to Twitter), what does that say about you? You need the courage and confidence to become a source of information rather than a passive recipient.

5. Social Idealism. Even the most shy has a few friends on social networking sites. These sites provide bridges of friendship between strangers and provide us with positive energy, gradually trained yourself to learn the social skills to make real friends in your network.