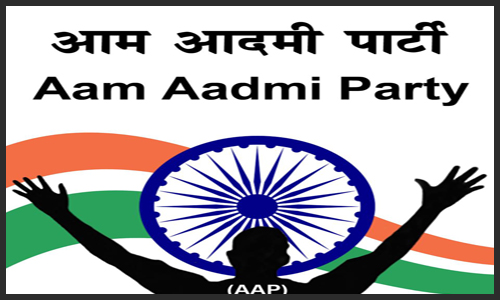 Politics in India changes to new resolutions and policies

The old times are over when we used to think politicians are a bunch of iliterates. With the arise of AAP  people get new hopes of a perfect democratic country in the long run.

Within one year of forming AAP has been able to win hearts of many people around the country.

It all started with a common man named Anna Hazare. All thanks for him for starting this revolution. Even though he wasnt intrested in forming a party he counter part Arvind Kejriwal started the party.

Their main aim is to eradicate coruption from india. And to make india a Model democratic country.

A corruption struck country can never aprise.  Their first agenda was the Jan lokPal bill. which they acheived

For their first ever test, the Delhi legislative assembly they wont 28 of the 70 seats. Making the other parties to go aww. Even though none of the party could secure a majority, with the help of Congress Aravind Kejriwal became the youngest and 7th cheif minister of India.

The party consists of well eduucated people around the country.

Their new agendas are Right to reject, Right to recall and Political decentralization.

india is waiting for a change