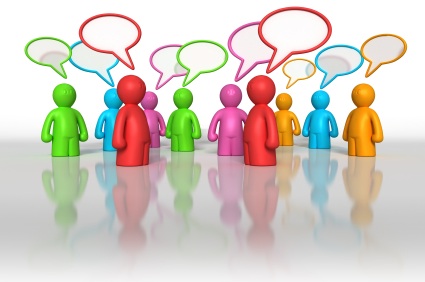 According to the studies 1.61 billion people, more than one in five globally, uses the social networking sites at least monthly this year, eMarketer has said.

The study show an increase of 14.2 per cent from a year ago and growth will increase up to 2.33 billion by 2017 most probably.

A majority of residents are also on social networks from Canada (51.2 per cent) and Britain (50.2 per cent, according to the report based on data from research firms, government agencies, media outlets and company reports.

The 1.61 billion figures represented 22 per cent of the world's total population, the survey said Tuesday.

The report said India is showing the highest growth this year of 37.4 per cent, though only 7.7 per cent of the India’s population uses social networks. Indonesia's numbers would climb 28.7 per cent and Mexico will grow by 21.1 per cent, eMarketer said.

All three of the countries are also high-growth areas for Facebook. Facebook is the world's largest social network with more than one billion users and it increases daily.

The US is the country with the greatest number of Facebook users, at 146.8 million, but with India's large population and expected growth rate, it will have the largest Facebook population of any country by 2016, according to the report.