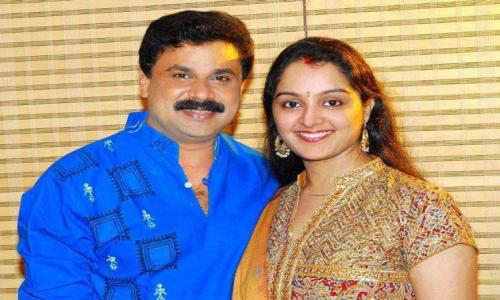 The Mollywood Actor Dileep and one of the leading actress in Mollywood Manju Warrier Divorced. Both of them filed a joint divorce petition in the Ernakulam Family Court on June 5th 2014. but both of them were failed to attend the court for hearing. After They attended a hearing seeking dissolution on the marriage life. The media channels were celebrating this couples divorce by creating rumours and also fake reasons for their marriage. After all those rumours the Ernakulam Family Court Granted Divorce to both of them today Morning (31st January 2015).