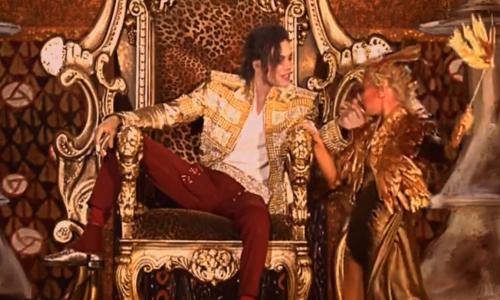 Michael Jackson, the king pop was an american pop singer, recording artist, guitar player and a super live performer in the world. Mj got the media and public hype more than any other pop singers. now its about the 4 th death anniversary of the king of pop. So as a tribute the king the billiboard music awards arranged a muslical visual tribute to michael jackson in a never before Holographic Show of Michael Jackson. Its all about lasers visuals and all. All based on the Artificial inteligence. the 7D Techinique used made the audience stand on there feet to see michael jackson moving again like a real human being. Michael Jackson also performed The prestigiues Moonwalk Dance. The whole stage geared up and most of them fall in tears that there king of pop is back on stage. the social media's gave a live streams for that.

But most of the famous people replied about this show On twitter as follows :

MJ history was just made on Billboard Music Awards. Did you see it? #MJILLUSION http://smarturl.it/xscape  pic.twitter.com/c7bArWFc1P

All Though the show was excellent.... 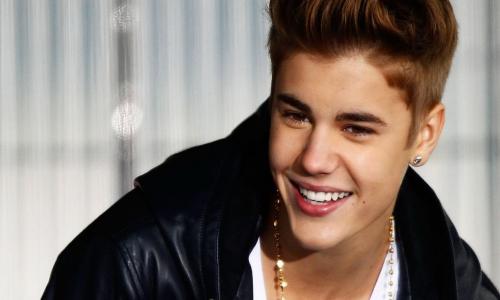 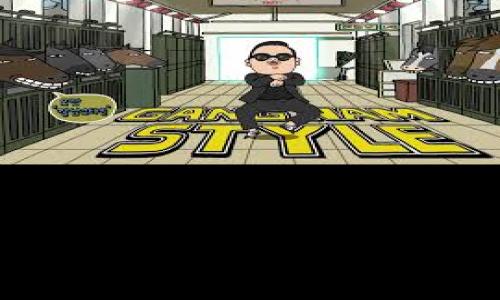 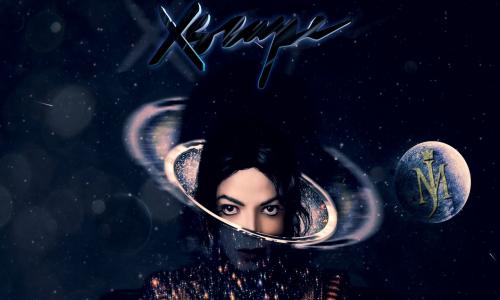 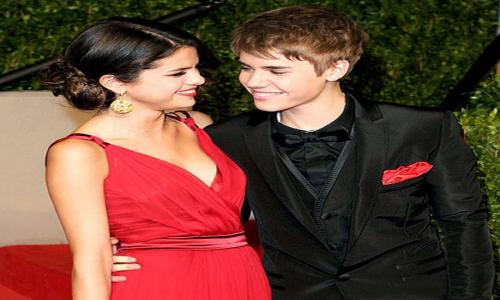 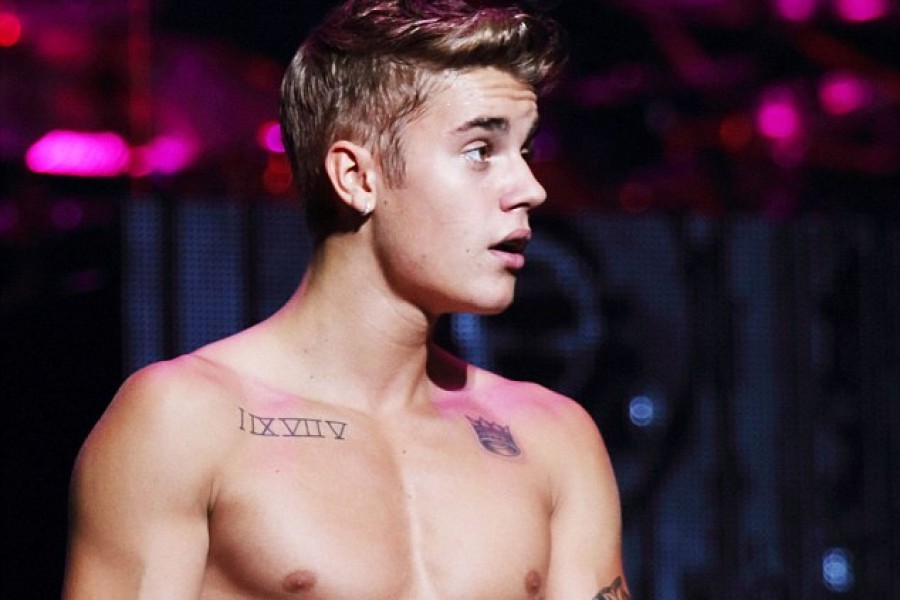 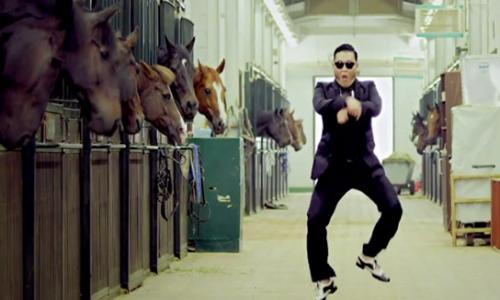 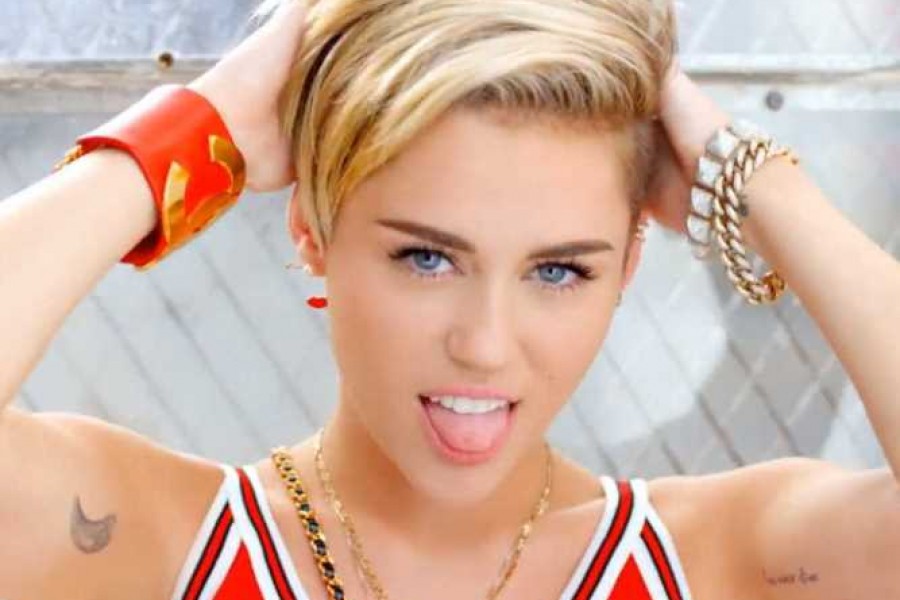