According to the reports, BMW X4 will be more attractive in its look. This BMW X4 will create a market leadership in crossover-coupe-SUV segment. This car will reach the market by next year.

The 2015 BMW X4 will be the best at its performance. Sport lovers will definitely love to have this car in their garage.  BMW X4 is based on the technical blueprint of the BMW X3, but it comes with a sporty look.  X4 design and diffuser-look styling, likewise highlights the outstanding dynamic ability of the new BMW X4.

This car also will be a fuel efficient one. The drivers will get all their driving pleasure at an economy rate. The estimated cost of this car starts from $50,000.BMW ConnectedDrive features available for the new X4 which will be a great advantage for this car.The X4's body is mounted 36 millimetres closer to the road than that of the BMW X3. Eco pro mode helps in further reduction in fuel consumption.

Land Rover Range Rover Evoque will have a tight competition with this X4.  The X4 will be an all-wheel-drive vehicle but it is sure than the company would make it lighter and rear-wheel drive version. The most impressive M Sport package brings the outstanding dynamics of the BMW X4.

So let’s eagerly wait for BMW X4. Hope it takes the market leadership. It would be a sporty car.! 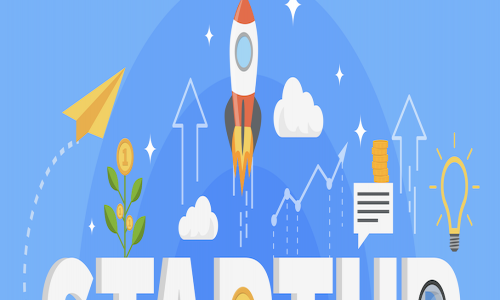 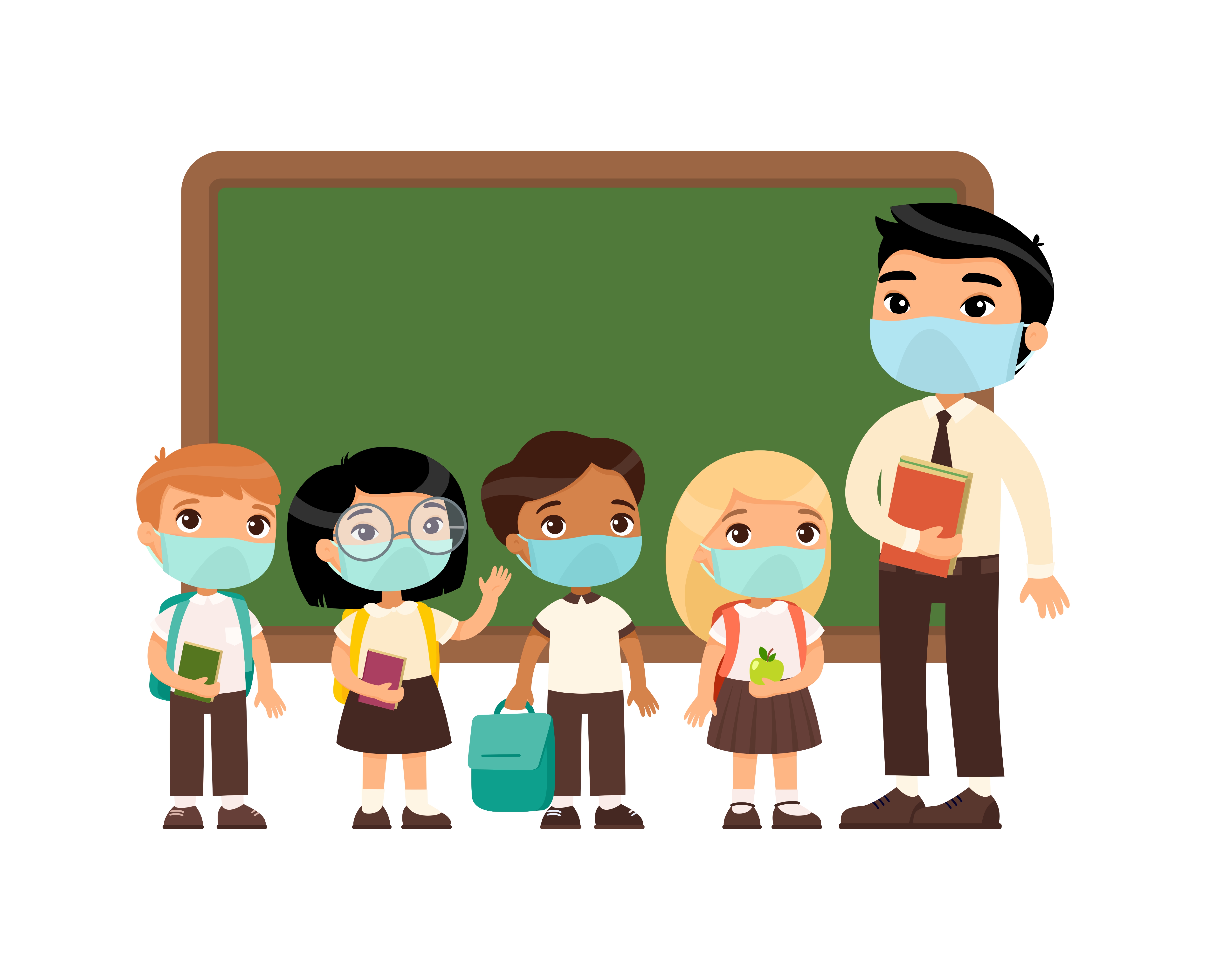 Issues facing by schools in Kerala due to Covid 19

Schools and Institutes are the main businesses tha...