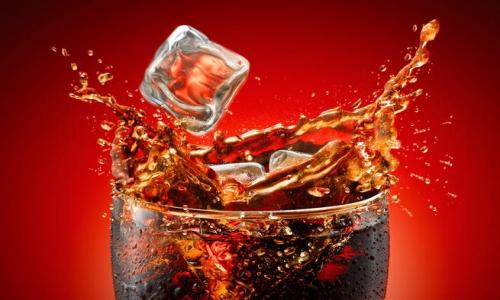 Coca Cola has many uses. It helps us to do several useful things that have you missed earlier! We use Coca Cola inhouse cleaning.
You need to:
-Cup of Coca Cola
-Custom brush for the bathroom.

-Empty Cup Coca-Cola into the toilet bowl.
-Chill for half an hour.
-Gently scrub the toilet brush, and you will be surprised by the unexpected result!
You need to:
-A piece of metal.
-A glass of Coca-Cola.
-A piece of cloth.

-Put a piece of metal inside the Coca-Cola Cup, and chill for several hours.
Then, drain and wipe with the cloth.
You need to:
-A little Coca-Cola.
-A piece of cloth.
-Photograph.

Sprinkle the cloth with a little Coca-Cola, and wipe out the picture with a round shape, and has regained its luster, as if it was taken two days ago!