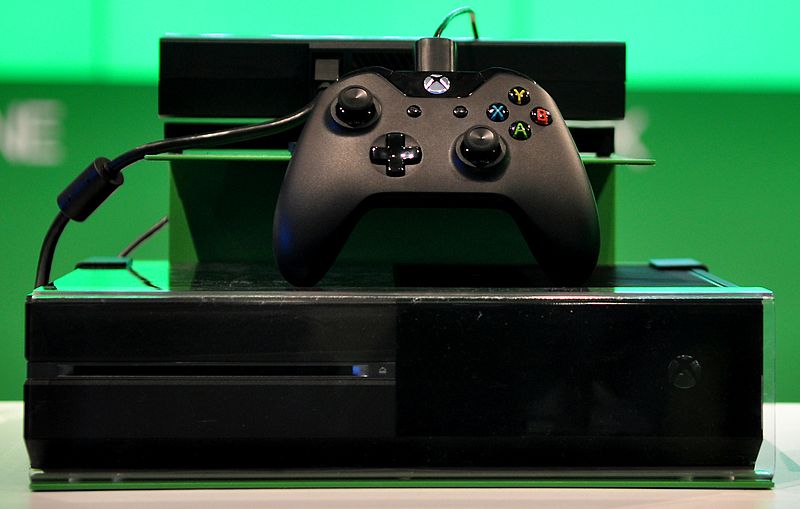 Xbox one the precedor of Xbox360 was Created and developed by microsoft.

Belonging to the eighth generation it is eagerly waiting for its launch this month.

Blu disk and Dvd are the media.

Xbox Os is the operating system of this new breed.

It got 500Gb storage capacity and 8Gb DDR3 memory.

It also got Three USB 3.0 Ports and a HDMI port input.  and has an incredible 7.1 surround sound. 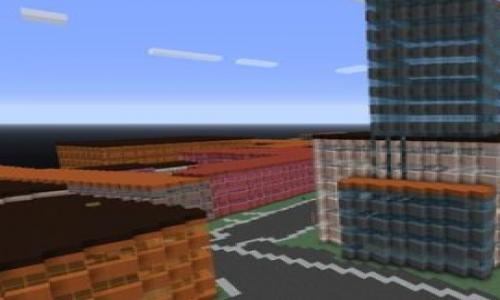 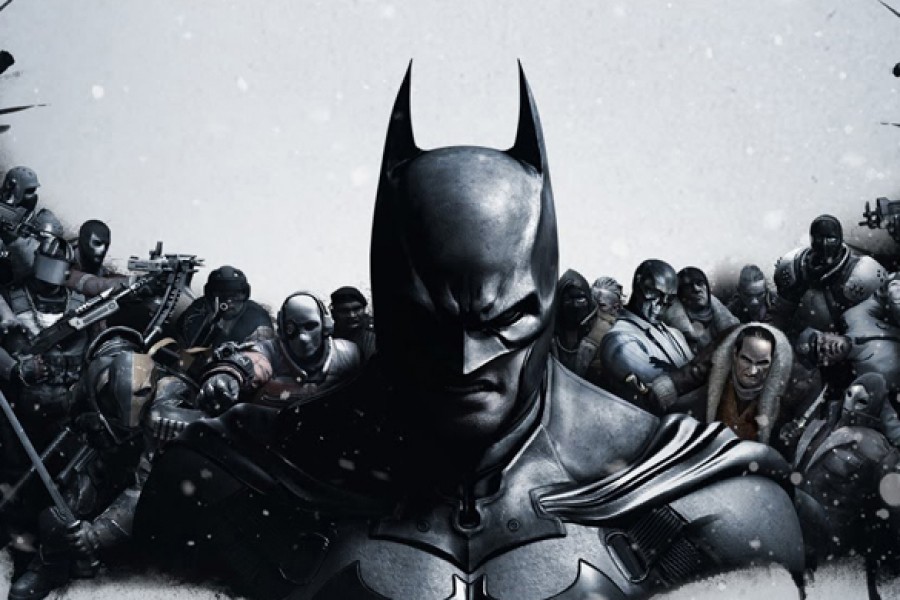 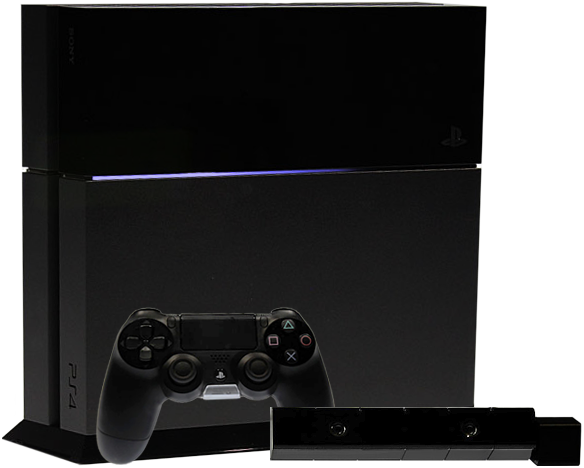