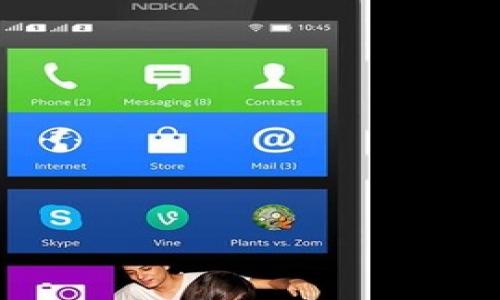 BBC has learned that Microsoft Corp. will halt further development of smart phones that are running Android and only phones already available.

The phones will become "Nokia X" part of the model group "Lumia" will running "Windows Phone", will also continue to support the company's current devices that are running Android.

The move comes after Microsoft announced reduction of 18 thousand jobs from the work force.

Acquired by Microsoft, the American electronics giant, the manufacturing division of Nokia phones earlier this year.

The Nokia revealed the first set of organs that are running Android in the world of mobile devices conference "Mobile World conferencing," which was hosted by Barcelona last February.

He described the launch of these smart phones, which had the lowest prices in the market, as a "strategic step confusing" At that time, given the fact that Microsoft has its own operating system for mobile phones, a "Windows Phone".

Said Stephen Ailub director of mobile phones in Micro Soft in an e-mail to employees on Thursday that he would stop the use of Android phones gradually.

He said, "In the short term, we intend to increase the phones that are running Windows Phone by targeting segments of cheaper smartphones, a sector which is witnessing an exponential growth in the market for phones using the Lumia."

He added, "In addition to the production plan, which has been planning to develop them, we intend to provide additional hardware of Lumia less expensive through the transfer of designs and future products for Nokia phones to X and Windows Phone."

"We anticipate that we move on this immediately, with the continuation of the sale and support of existing products Nokia X" in the market currently.

Said Ben Wood, an analyst at the Foundation, "CCS Insight," told the BBC that the move was aimed at promoting sales of Lumia phones manufactured by Microsoft, which has fallen sharply behind competitors such as Apple and Samsung phones.