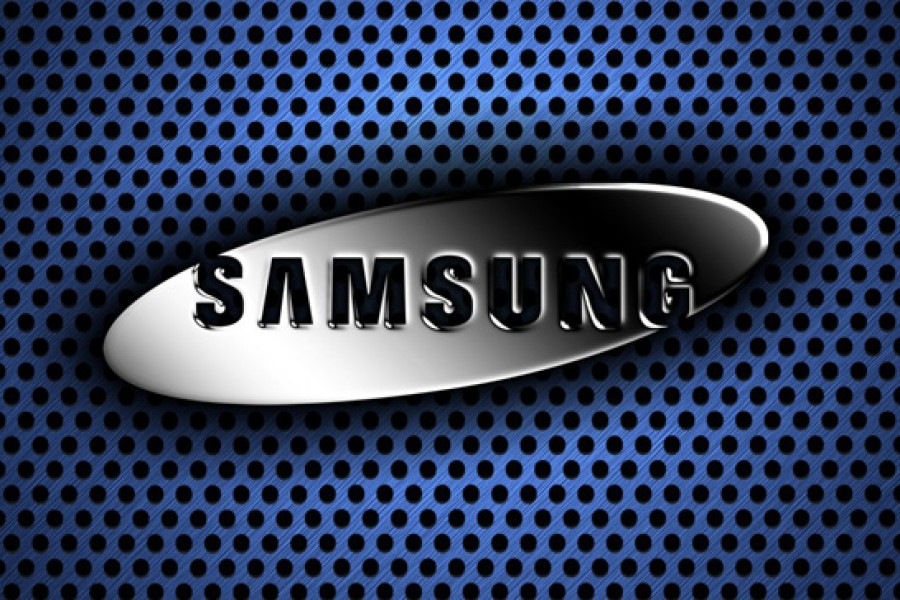 The Samsung Company ,One of the leading mobile and tv sellers in world falls in there quarterly profit for first time in last two years.

Net profit was 7.3tn won ($6.8bn; £4bn) in the October-to-December period, down 11% from the previous three months.The Samsung quarter profit falls to 18% quarter after quarter.

The company paid a special bonus totalling 800bn won to employees during the quarter to celebrate the 20th anniversary of Chairman Lee Kun Hee's management strategy, which is widely credited to have spurred its growth.

Meanwhile, it said that fluctuation in the South Korean currency dented its earnings by 700bn won.

It helped the company displace Nokia as the world's biggest phone maker in 2012.

However, the South Korean firm is facing increased competition in the sector as other manufacturers have launched new models.

One of Samsung's biggest rivals, Apple, launched two new models of its iPhone - the top-end 5S and a cheaper 5C - in September last year.

Nokia - whose phone division has been bought by Microsoft - also unveiled two new phone models in September, while Taiwanese firm HTC launched its latest handset, the Android-powered One Max, in October.

Despite a decline in profits in the last quarter - Samsung posted record annual earnings. 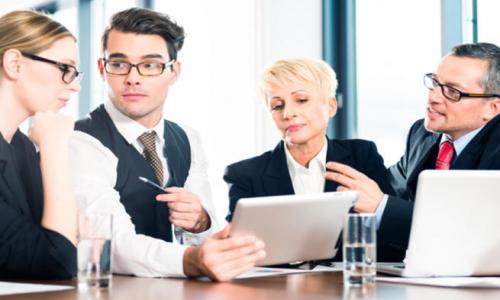 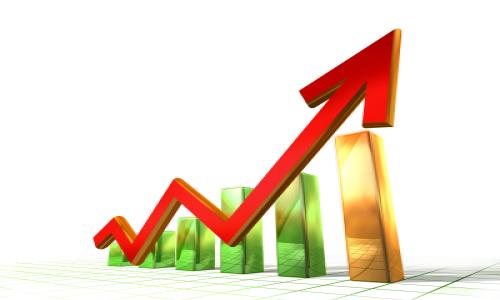 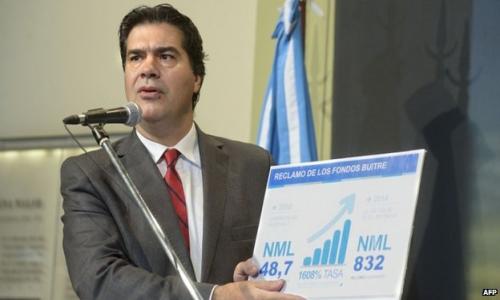 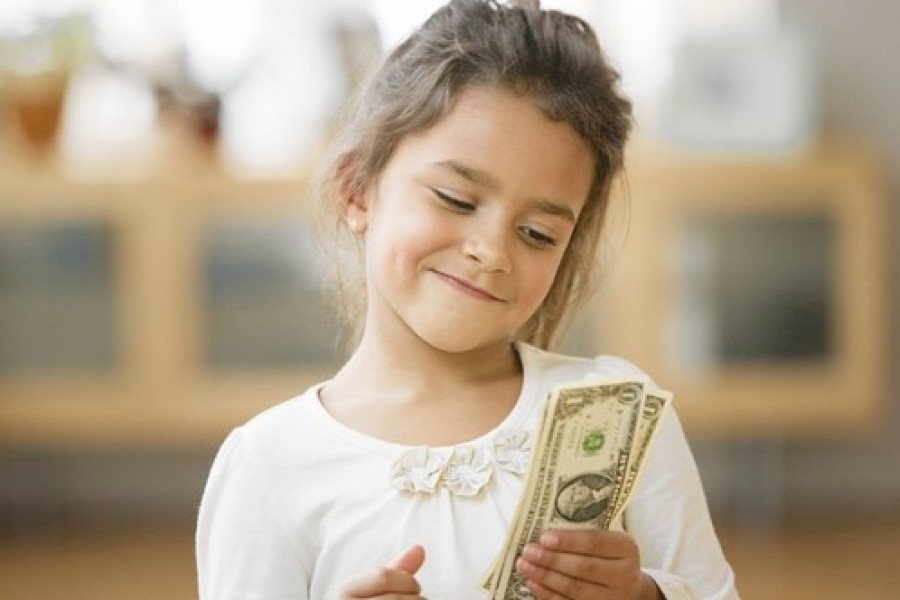 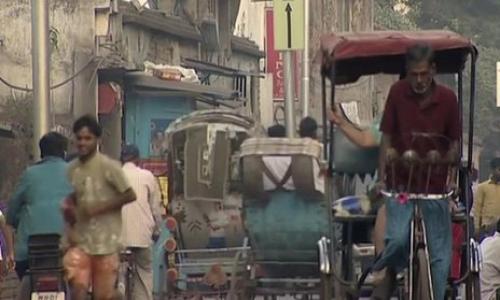