Param Jaggi is a US-based 19-year old inventor who wants to save the planet through his eco-friendly, affordable and easy to use inventions.

When Param Jaggi was little, he had a passion to break things to figure out what was on the inside. He started with his toys. At five he broke a computer. His parents were not too pleased. He’s 19 now, and still walks around with a screwdriver in his pocket, and the joy of breaking things to reveal its guts remains undimmed. While Jaggi continued to break stuff most of his childhood, there’s been one small change. Somewhere in middle school he moved from just breaking stuff to building things. Most of them were some crazy projects that he cooked up in his makeshift kitchen laboratory. For his first project he tried his hand at making bio-fuels. He did this by first making ethanol from materials that he had borrowed from his school laboratory, and then mixing the ethanol with diesel

Soon, there were more such experiments, and once bitten by the possibilities, he was unable to quit. “Facebook and Twitter are great, but they don’t solve real world problems like that of the energy crisis or the ozone problem. Being self-driven and using that great resource which is Google, I went online and figured out most of what I wanted to learn,” says Jaggi.

His parents thought all the experiments were a boyhood fancy and he would tire of it. And even though his father was an engineer, the dream was for him to become a doctor. Jaggi, already very passionate about environment related problems, was adamant about becoming an engineer. Luckily his parents came around and the result of Jaggi’s short journey has been nothing short of amazing. Jaggi wanted to go beyond his school projects and make a real dent in the world by commercializing all the work that he was doing. By now he had sold his innovative bio-fuel preparation method to a Fortune 500 company. At age 17, he launched Ecoviate alongwith Jonny Cohen, an research and development company that uses technology to solve everyday energy and environmental problems. He has already raised $20,000 from angel investors, and plans to change the perception that going green is an expensive preposition, by making available a series of affordable products that are easy to use.

Jaggi is fascinated with carbon dioxide and how it can be reduced through carbon capture. “When you look at carbon capture, there haven’t been big breakthroughs and there remain many challenges. The solutions will be a combination of many technologies. I love environment tech and want to do many things but I’m particularly interested in how energy can be captured from carbon emissions,” adds Jaggi. Initially, interested in both consumer and industrial sectors, through Ecoviate Jaggi focuses on designing consumer products. They already have a few prototypes in the works, which they hope to test, commercialize and launch by January 2014.

One of them is a patented contraption, called ”CO2ube” that can be fitted to the tailpipe of any motor vehicle, which seeks to reduce carbon emissions by as much as 50 per cent. Here’s how it works. Exhaust fumes from the car are passed through a live colony of algae, where photosynthesis occurs, thereby converting the carbon dioxide to oxygen and sugar, which is then released through the exit port. For this invention Jaggi was recognized by Forbes in their 30 under 30 (energy) 2012 list of young achievers when he was just 17 years old. He also figures in the same Forbes list in 2013 as well.

Disclosure: The author was hosted by the organizers of the INK Conference, where Jaggi, an INK 2013 Fellow was a speaker.

Param Jaggi is a US-based 19-year old inventor who...

No. 1 Software Developers (Applications and System... 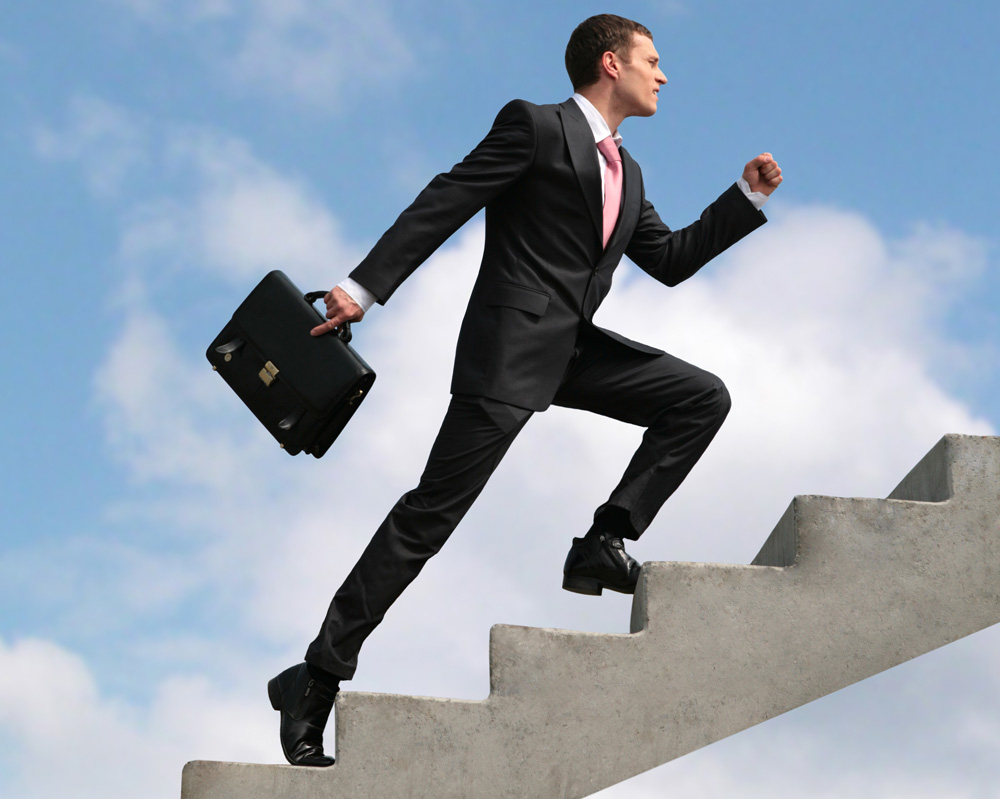 The term ethics has a variety of meanings. One way... 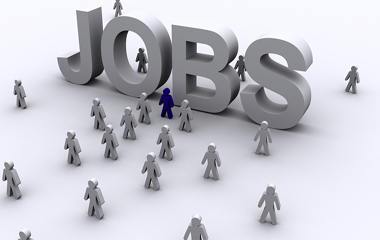 Two hundred thousand Research and Development jobs in India by 2018. 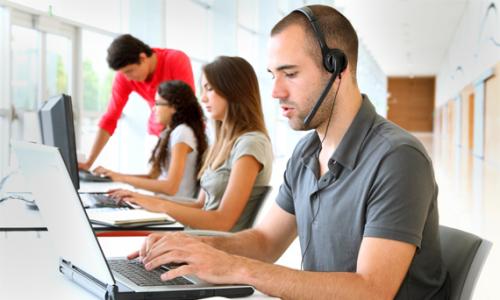 You ought to give careful consideration to your cl... 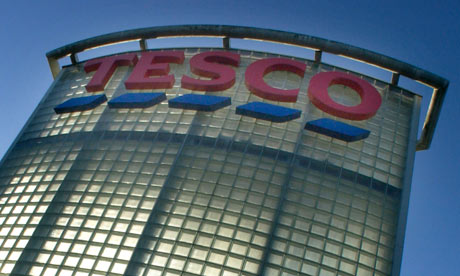 Tesco in tie up with Tatas, to step into Indian ma...

How To Create A Patio Surface

In order to enjoy your vacation at a summer cottag... 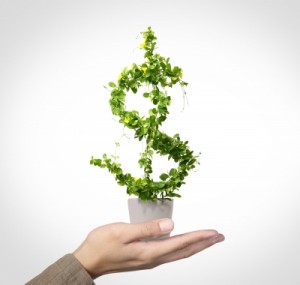 All sucessful companies had the same start up prob... 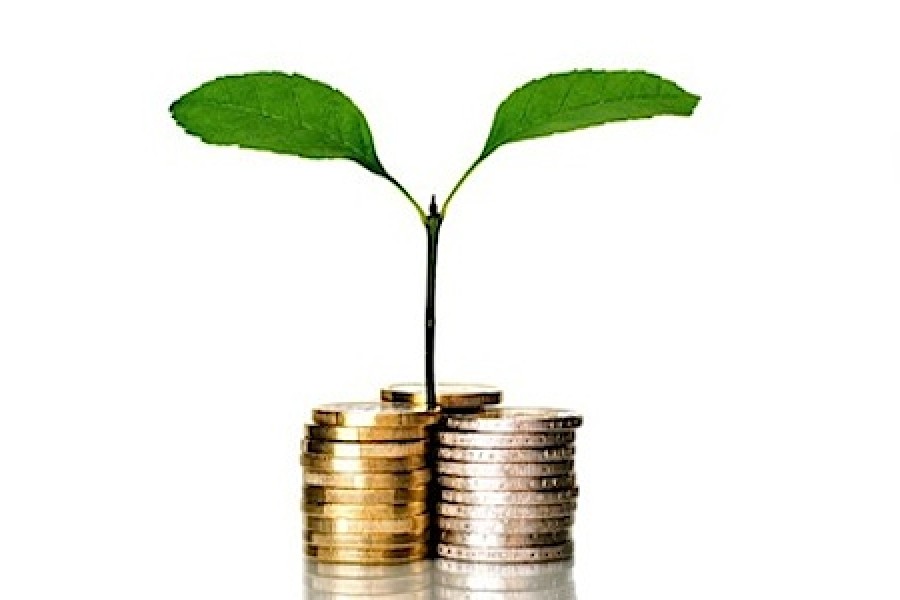 Tips for Starting a Business You dream about

It's everyone's dream to build a business empire. ...