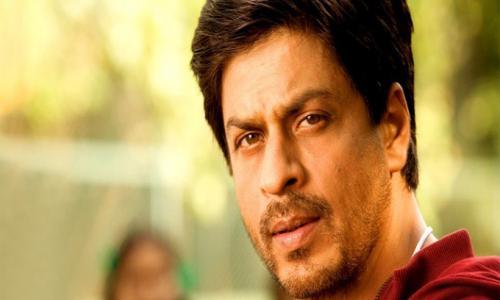 Twelve years when Sanjay Leela Bhansali's 'Devdas' hit the silver screen, screenland sensation sovereign Rukh Khan on Sabbatum referred to as the flick to be his 'favouritest film'.