Heath Ledger’s portrayal of Joker pretty much still stands out as the benchmark for all villain characters out there. It was cult to say the least and any Batman movie that follows up will have a tough time filling those boots. Ledger’s Joker will always be in a different class on all occasions but there is always a need to find a replacement for the late Academy award winner. 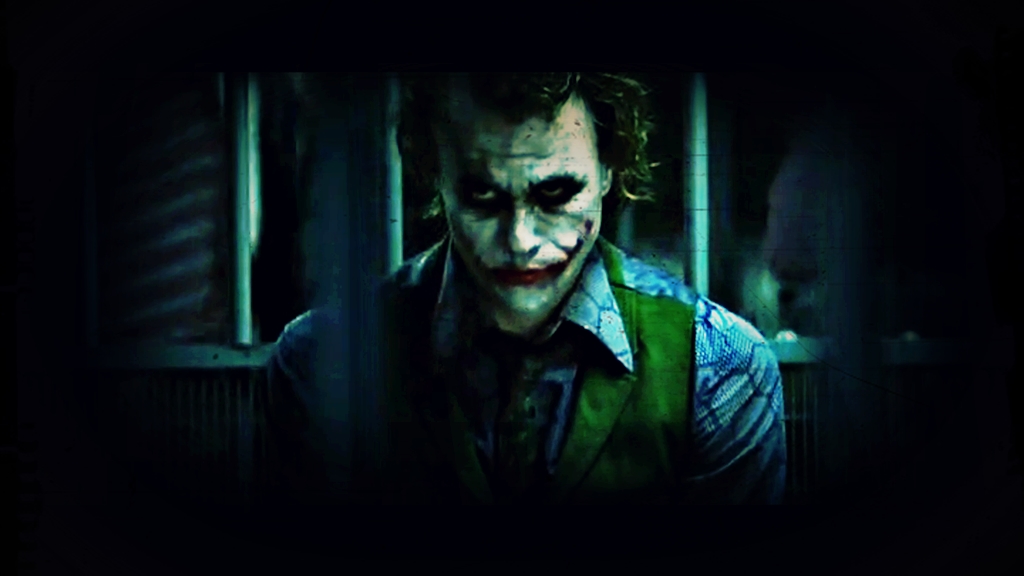 Jared Leto was recently cast as the Joker in DC’s Suicide Squad Movie but that doesn’t necessarily mean he would make it into a Batman Movie. There is however a lot of alternative names out there who could portray the character and make it a sure shot success.

Depp is known for playing whacky character. Though Joker is not necessarily whacky, Depp certainly has the charisma to pull of the role. With already characters like Captain Sparrow, Willy Wonka and Edward Scissorhands under his belt, Depp would have no trouble adding another dimension to his career with Joker.

If the film makers are looking for a Joker that has some thick European Accent then Christopher Waltz is the name they need to go to. He entered the Hollywood scene pretty late but has managed to establish himself as a mainstay in the industry thanks to some great characters. Waltz is indeed a bit old for the character but never say never.

McConaughey recently stole the show with Christopher Nolan’s Interstellar while also boasting an impressive array of movies like Dallas Buyers Club and Mud to his name. He has gathered a worldwide fan following thanks to the Nolan flick and many wouldn’t complain if he is roped in.  He has an immense amount of acting potential as well and will definetly bring some unique life into Joker.

The guy nailed it with Green Goblin in Spiderman and they might not find a crazier actor than Dafoe to play joker. There are millions of picture making rounds in the internet where Dafoe is portrayed as the Joker and with his haunting smile, he could be a great joker. Dafoe have the experience of playing crazy roles throughout his career boosting his resume further.

All the Sherlock fans out there would nod in agreement with this choice because Scott was the closest thing to Joker on television. The Moriarty character he played in the series had all the traits of Joker and though many thought it was a bit too loud compared to the previous ones, Scott had a huge fan following because of his uniqueness. He is mad; he is manipulative and almost perfect to be the next Joker.