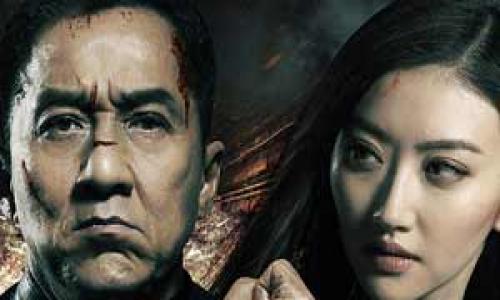 Jackie making a film , Police Story 2013 . Previous Police Story Part VI of the stories . The first song sung by Jackie Chan . The film was released in China and Hong Kong Ding senk drive tons of money is high . A gang of 33 people have been kidnapped hostages . One of them is the daughter of Jackie Chan . One of the hostages , they entered the crowd, which saves everyone how Jackie parapar script .

Given the importance of the action taken in this film in Tamil , English, February 7 - will be released on . Mohan Surabhi Films released the film .