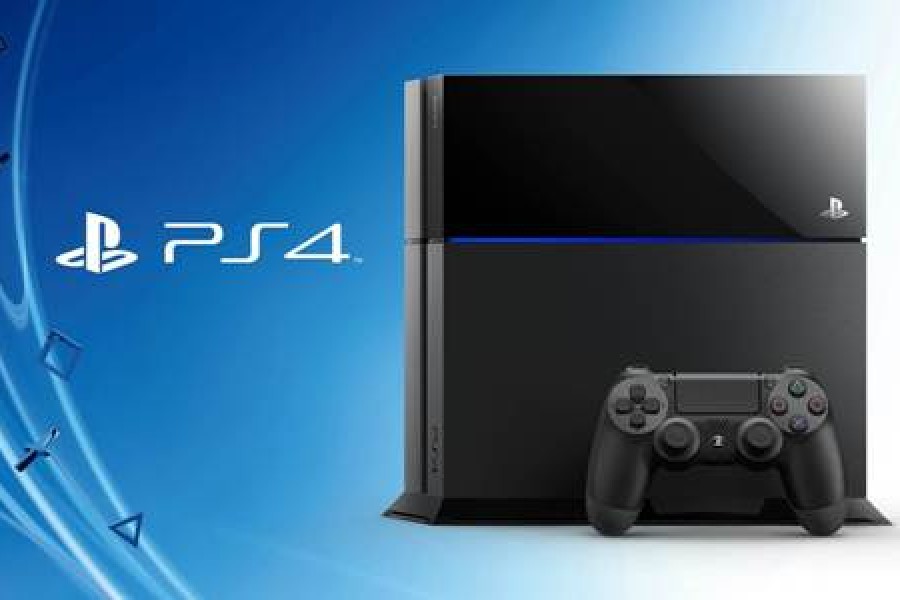 PlayStation4 their uptrend as the global markets continues and every day a new record to his name. A month ago the Japanese company Sony from selling 6 million units of its new game console worldwide news.

Later console releases new Sony in November 2013 buy this machine every day around the world and most don't seem to thirst for purchase of this product soon subsided between the buyers and the Sony fans. March 2014 was that Sony PS4 news of the sale was given six million units and more recently has announced that sales of the console have exceeded 7 million units.

Andrew House entertainment sector CEO Sony Computer Entertainment Media has announced that a new phase of the global sales of PS4 has just begun and the company in responding to requests from users with problems encountered and always try to as soon as possible the needs of their clients and inspired by the experiences of users and buyers of new global expectations in the best shape.

As well as the Japanese company has announced up to 13th April 20/5 million copies of the software for PS4 for retail or via the PlayStation Store has been sold all over the world.

Now this game consoles sold in 72 countries around the world and from all the sales of 22 February 2013 had begun in the great market of Japan. Until the March 11 thousand units sold in this country reached while the device is in the fifth month sales presence in America to the border has reached 1 million units.

Buy Sony shares for $ 78 per share, which is equivalent to 18/23 cents or 1 percent growth in day.Sony is the best possible decision to release its sales figures is the same month while February sales hard competitor PS4 i.e. Xbox One against 258 thousand units. Due to the higher price of the Xbox One than Microsoft's income more than Sony PS4.

Of course, these statistics version of the Xbox One to a package along with the proprietary Titanfall and price of $ 499 in the US market. Of course, Microsoft and some of the selected Titanfall as game retailers to sell more of its consoles, especially in markets such as Britain have usage area.

While the PS4 be released in 72 countries still faced problems with Microsoft and tries to compensate for the lag itself. Expected Xbox One till September this year in the other 26 countries which supply includes big markets in Europe, Asia and the Middle East.