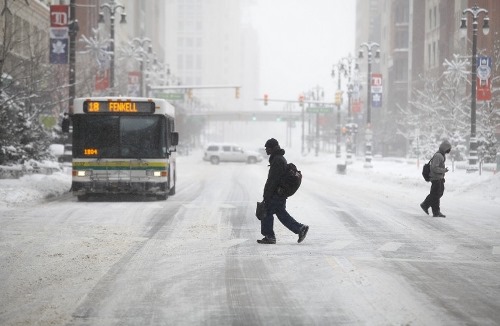 The chilling cold in USA is above to that in Mars.

The ice falling and severe chilling exceed all that in last decades. The waterfalls and rivers in USA are heaped us like large ice mountains and stood like multi-story buildings on earth.

Airlines canceled more than 3,700 flights within the U.S. by late Monday, bringing the three-day total to more than 8,700 flights scrapped, according to the tracking service FlightAware.com.

The National Weather Authority warned that some areas could experience the coldest temperatures in almost 20 years .

The informed this just days after a winter storm brought up to 2 feet of snow which caused 16 deaths.

The airport in Colorado’s glitzy Aspen ski resort was closed after a private jet crashed on Sunday, killing one person and injuring two others.

Now US is the most chilled area in the world countries. The cyclone winding fast from Polar regions are causing this very badly affecting cold and creation of ice mountains.!

The chilling cold in USA is above to that in Mars.... 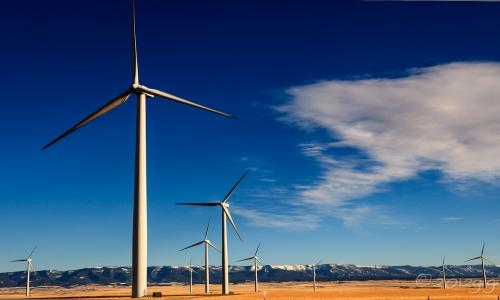 At the point when individuals consider discovering... 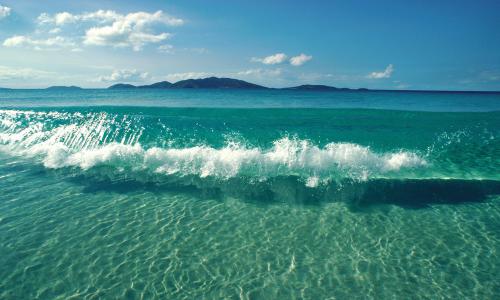 If you want to save water? Go vegetarian 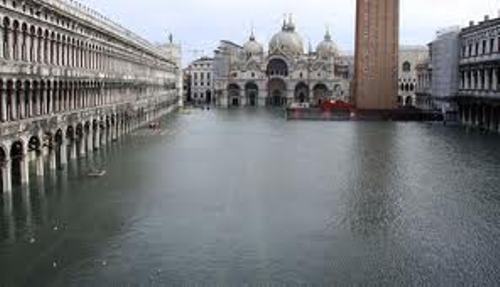 Italy declares state of emergency in Sardinia after deadly floods

A state of emergency was declared in Sardinia&nbsp...