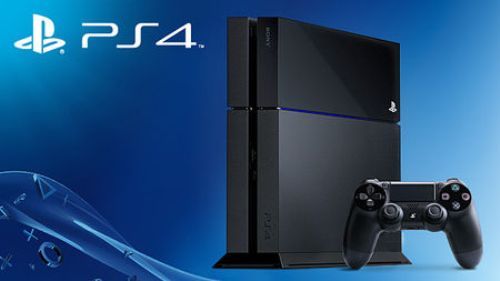 Sony has announced that they sold more than 2.1 million PS4s worldwide. PS4 had become the fastest selling video game in UK history. president of the company described the situation as “an impressive and record setting accomplishment for the company and industry “ .more than one million PS4s was sold in north America within 24hours after the launch .Sony had sold over 250,000 play station 4 consoles in just 48 hours in UK ,blowing first weekend sales of the Xbox one out of the water . Microsoft had sold 150,000 Xbox ones in UK after 48 hours of launch