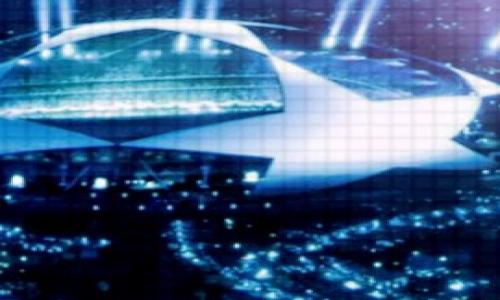 The countdown to the start of the semi-final Champions League

The first match kicks off Tuesday in the first leg semi-finals of the Champions League football, and gathered in the Spanish capital between my team Atletico Madrid and Chelsea. The meeting was a revenge for the technical manager Jose Mourinho for the Blues in exchange for Argentine Diego Simeone, Atletico coach who had denied Moreno of Spain Cup title when he won it in the last season with Real Madrid last year. And both teams compete for the title of the league in their respective countries as they are entitled to equal roughly the number of wins in the few meetings that brought them together since 2009.It seeks to Chelsea for his second title in the tournament, while Atletico has never win the Champions League before.

In the second match on Wednesday, will meet Real Madrid at home in the Santiago Bernabeu with Bayern Munich also in a meeting retaliation try the Royal Group rehabilitated after his exit at the hands of teams German out of the tournament the past two seasons, and specifically from the quarter-finals at the hands of Bayern in the 2012 season. Cristiano Ronaldo led Real Madrid striker a full training session on Monday in light of his quest to regain his fitness before going to the meeting while his team did not train Gareth Bell because of his flu. Tops Ronaldo, who missed the last four games for Real due to injury in the knee and the muscles of his left leg, the European scorer this season with 14 goals, level with the record number of goals in one copy. The second leg will be held in Munich in the next week to play the winner Ballqa with the winner to meet with Atletico Madrid and Chelsea in the final which will be held in Lisbon on May 24 / May next year.